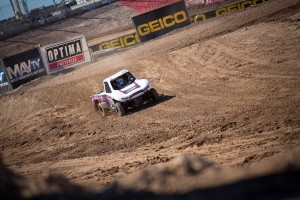 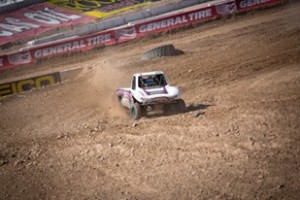 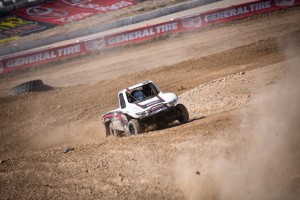 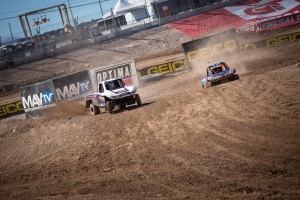 Friday – Starting off the qualifier towards the back of the pack, Branden got spun out and stuck in turn 1 three laps before the finish he ended 12th and Amanda 17th. The team made a few changes to the gearing in Amanda’s kart and the shocks in Branden’s kart before the race.
Race – Starting in the back due to qualifying results Branden was making his way through the pack and in the second turn spun out
Ending up finishing in the top 10 with a solid 9th place. Amanda worked her way through 5 positions finishing in ending12th.

Saturday – There was about four cautions thrown throughout qualifying slowing everyone down after finding a nice groove Branden qualified 10th and Amanda qualified 16th her lap times improved day 2 by almost an entire second.
Race- Branden was running 11th place when they slowed everyone down on lap 6. On lap 7 Branden cut the second corner to hard and spun himself out. On lap eight there was a accident in corner two causing a restart with only a few laps to go. Branden finished day 2 in the top 10 placing 9th overall again. Amanda didn’t have any major issues throughout her race, she was able to consistently maintain a steady race pace and finished 14th.

Thank you to all of our sponsors for your continued support!